Pietro Sabella’s grandfather, the founder of Tenuta Gallinella, was an actor in the film In Nome della Legge, playing the role of a local mafia boss. The film is set in Sciacca, Sicily, and was produced in 1948.

The grandfather’s nickname in real life was “Jadazzu”, which is Sicilian for rooster. The director, however, did not like the name very much and changed it to “Gallinella” for the film. 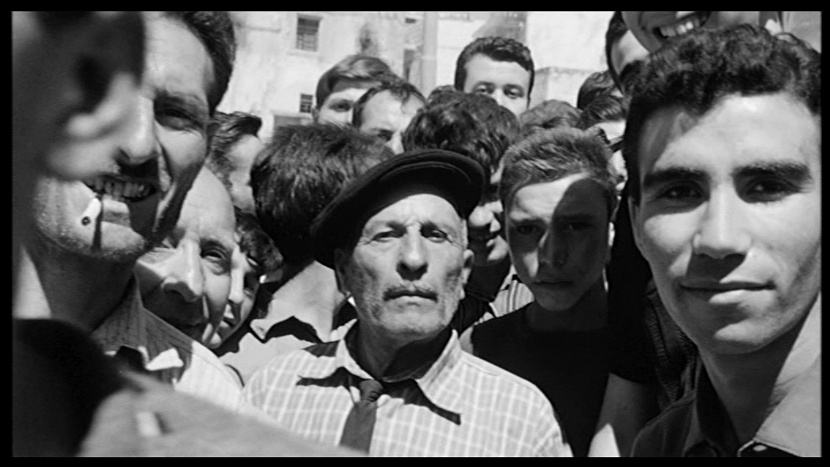